In 2002 Athlone Show was held for the last time at the old Show Grounds, Deerpark Road and it never stopped raining from 9.30am until late afternoon. Two cattle judges, Gerry Mulligan from Dromod, Co. Leitrim and Michael Hannon from Kilfinny, Adare, Co. Limerick braved the elements and completed their adjudication in record time.

I suggested to the two elder statesmen, both in their late seventies, that we should acknowledge their talents, and that of their colleagues, for their dedication and commitment to improve Irish livestock, both pedigree and commercial, before the Lord called them upstairs to the departure lounge to which both gentlemen replied “There’s Life in the Auld Dog’s Yet”. I am glad to report that in 2016 they are both hail and hearty and still going to shows and sales.

Later that year I wrote to the cattle breed Societies and requested them to nominate a person from their respective Societies, who in their opinion, had given outstanding service and commitment for the betterment of the breed. 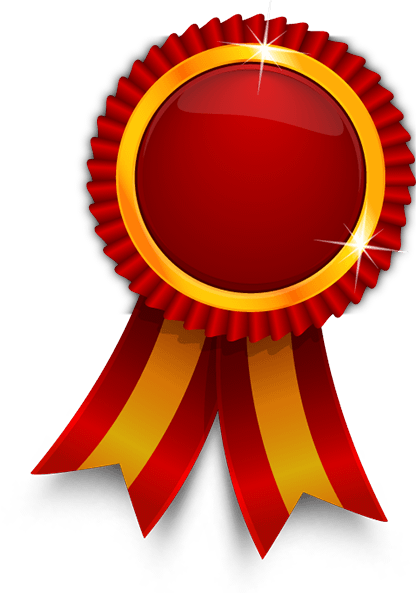 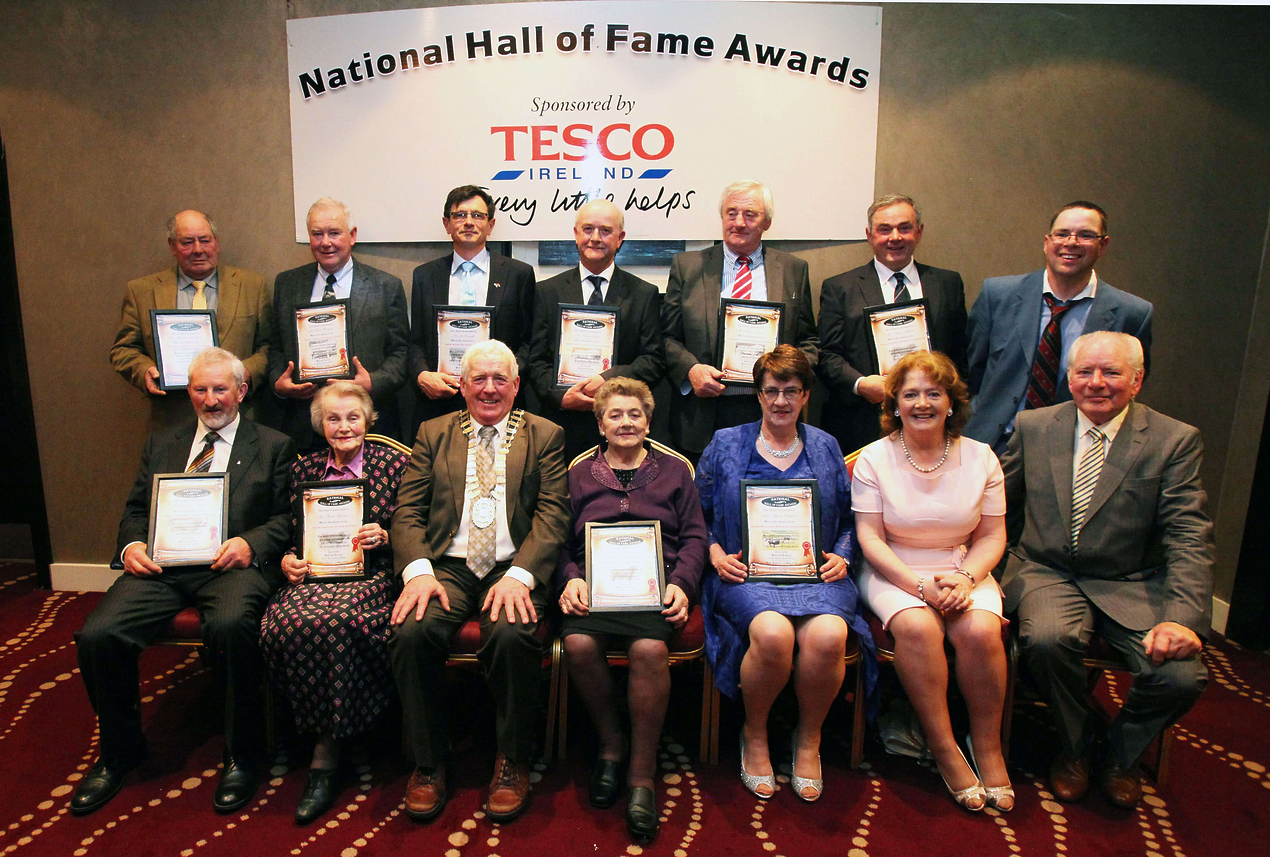